From one of our distributors Race and Rally:

On the opening evening of the gruelling RAC Rally, DGM Sport boss David Greer stopped at the scene of a road section fire in the Lee Ashberry/Terry Mallin Ford Escort Mk2.

Several other crews had also stopped and assisted, but had used up all the handheld fire extinguishers available in the under bonnet fire.

Greer’s Opel Manta was equipped with an R&R Fire Safety Stick which he immediately deployed, putting out the fire instantly. 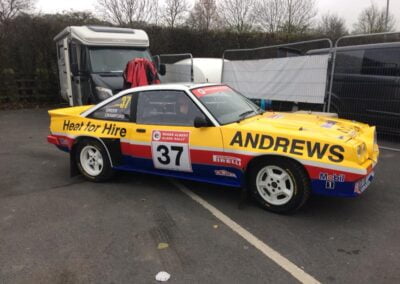 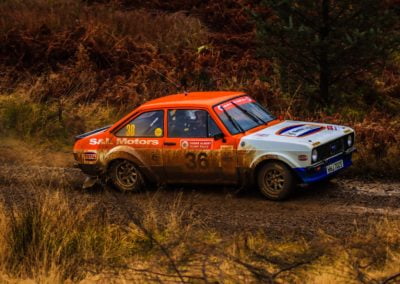