Fire Safety Stick is launching their unique fire extinguisher at the Horse of the Year Show 2022!

Not only are we launching the Fire Safety Stick at the show, but we will also be supporting one of our local Pony Club branches, Oakley Hunt (West), for their participation in the ‘Prince Philip Cup’ during the mounted games.

Why the Fire Safety Stick extinguisher?

Well… first of all, it is one of the smallest fire extinguishers available in the world! Boasting a compact 215g and 27cm x 3cm size for the 50 second model, it really is an extinguisher that can be placed anywhere. As mentioned, the base discharge time is a minimum of 50 seconds, and you may be surprised to hear this is nearly 8x longer than your typical 1kg Powder extinguisher.

The Fire Safety Stick is an extremely versatile extinguisher, being able to fight ALL major classes of fire, this includes Classes A – Flammable solids, B – Flammable liquids, C – Flammable Gases, Electrical Fires- up to 100,000volts, and even F – Cooking Oils & Fats. This allows the user to not have to think about which extinguisher is the correct one for the fire they may have to tackle. If you were to select the wrong type of extinguisher, it can have devastating consequences. With the Fire Safety Stick, you don’t need to worry, there is no dangerous gambling. It is quite simply a grab-and-go unit, with little initial thought process.

Now, you may know what it is like to have used an extinguisher, and the toxic cleanup required after the fact. In fact, after use, there is little evidence that you have even used an extinguisher. Compare that to traditional extinguishers that often cause more damage than that of the fire itself! Your next question might be ‘What would happen if I breathed it in?’. Nothing. That’s right, nothing. The Fire Safety Stick gas is completely safe to breathe in for both humans and animals alike. This is because of the unique way the active agent tackles the fire by binding and displacing the oxygen at flame level, but without removing the breathable oxygen, even in confined spaces. So, its use is perfectly fine for indoor environments such as Tack rooms, Horse boxes, Stables, Homes, and more.

Plus it needs no annual servicing at all. The Fire Safety Stick is a non-pressurised system, containing a solid resin in its stable state. Traditional extinguishers however are pressurised, this means not only are they risk of accidental activation if knocked but they MUST be annually serviced by a professional fire technician – and of course, there is an additional expense for this. The Fire Safety Stick has a totally unique system to extinguish the fire – it is unlike power, CO2, water or foam. Only when the Fire Safety Stick is activated does it start a chemical reaction with the resin. That then creates nitrogen as a pressure for the active agent to be released as an aerosol which then interacts with the oxygen of the fire.

If you have a traditional powder extinguisher placed in a vehicle, the temperature fluctuations and the vibrations from travel, it may have compromised the discharge time from when it was originally purchased. This is because the powder will have compacted inside, creating a tightly packed powder.

The Fire Safety Stick is also a greener option compared to traditional extinguishers! After its use, made up only of a plastic handle and an aluminium tube, it is easy to recycle the materials. In addition, during its use, the agent released from the extinguisher is not harming the environment/atmosphere. So rest assured, you won’t be spreading toxic substances like you would with a traditional extinguisher. 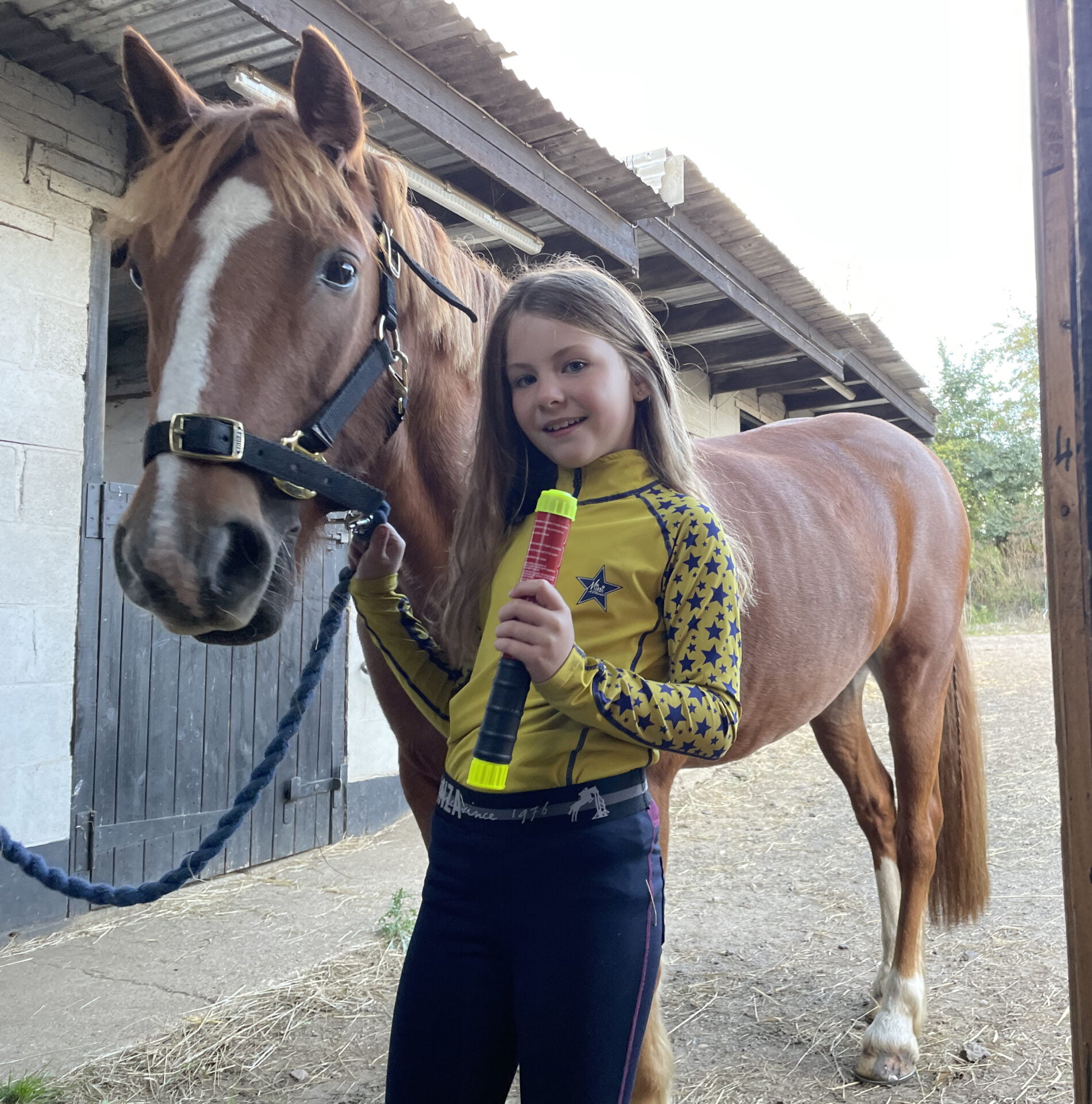 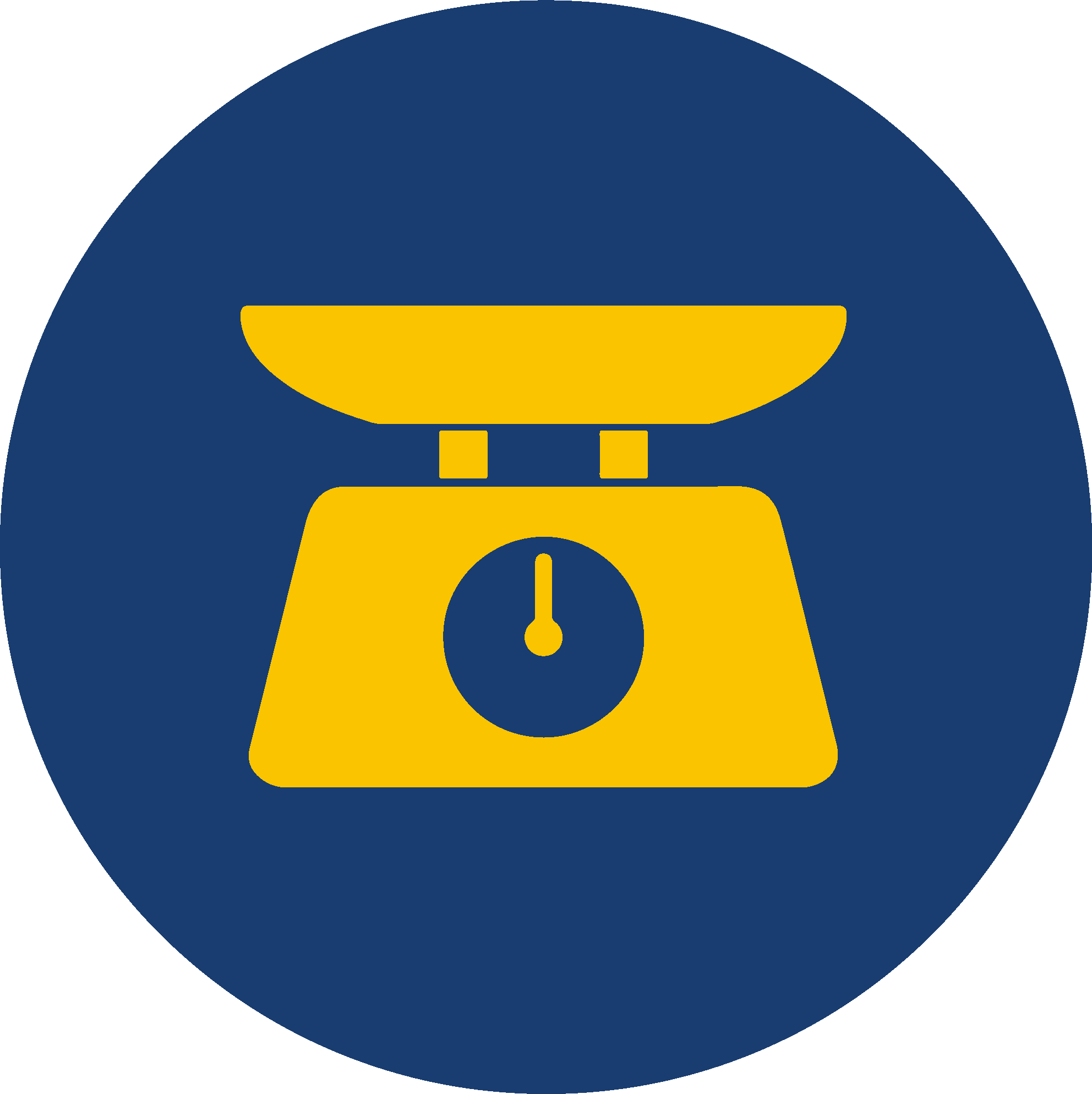 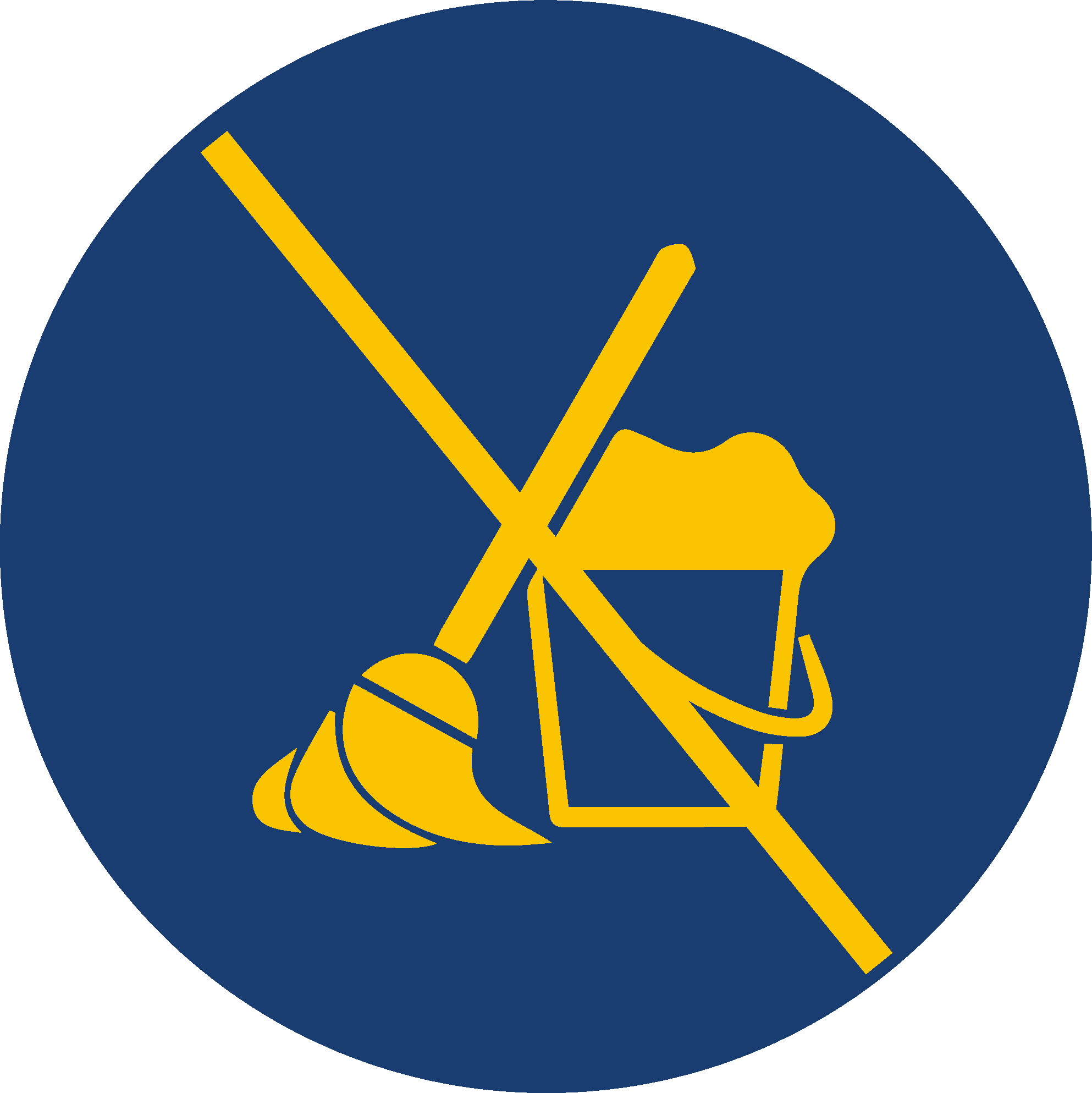 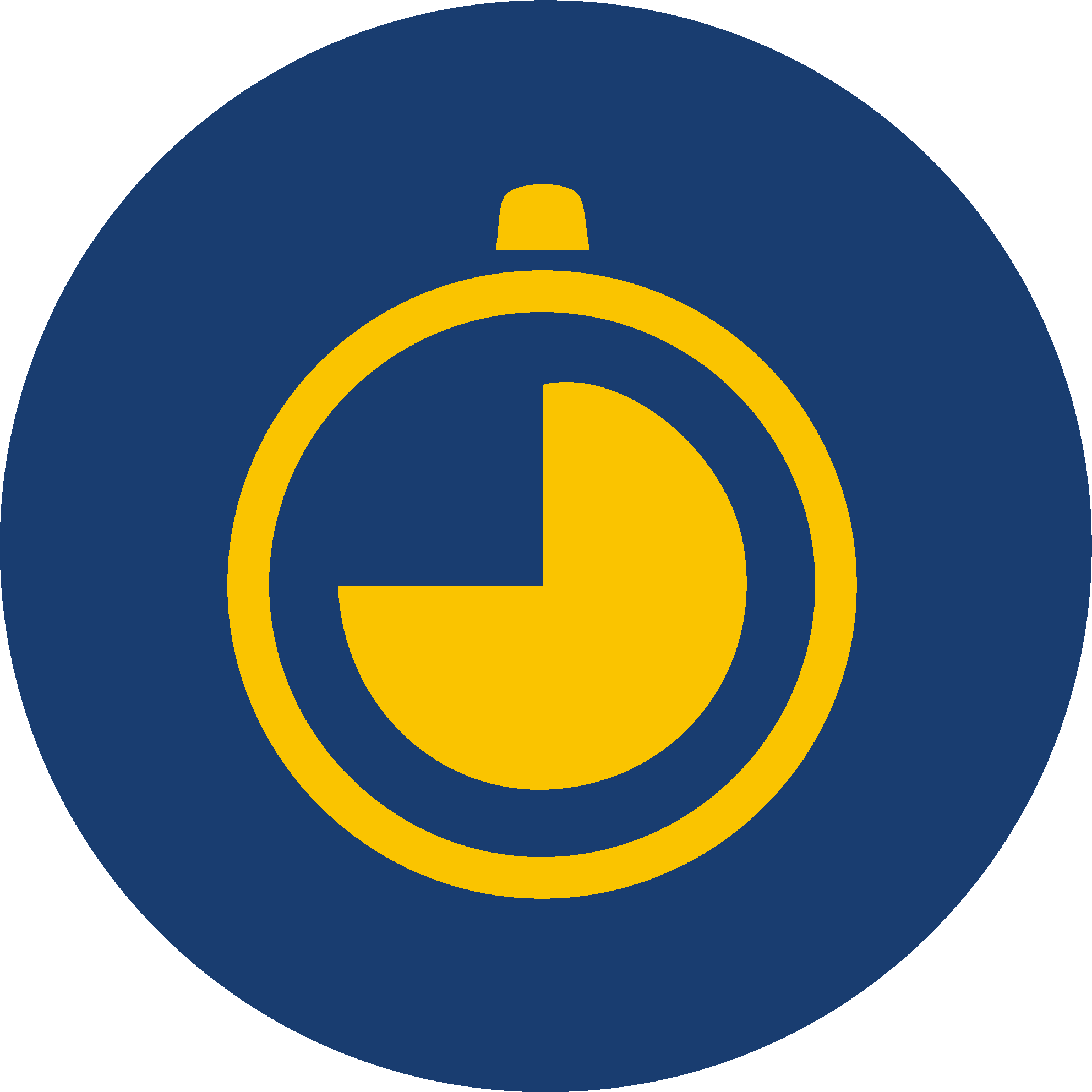 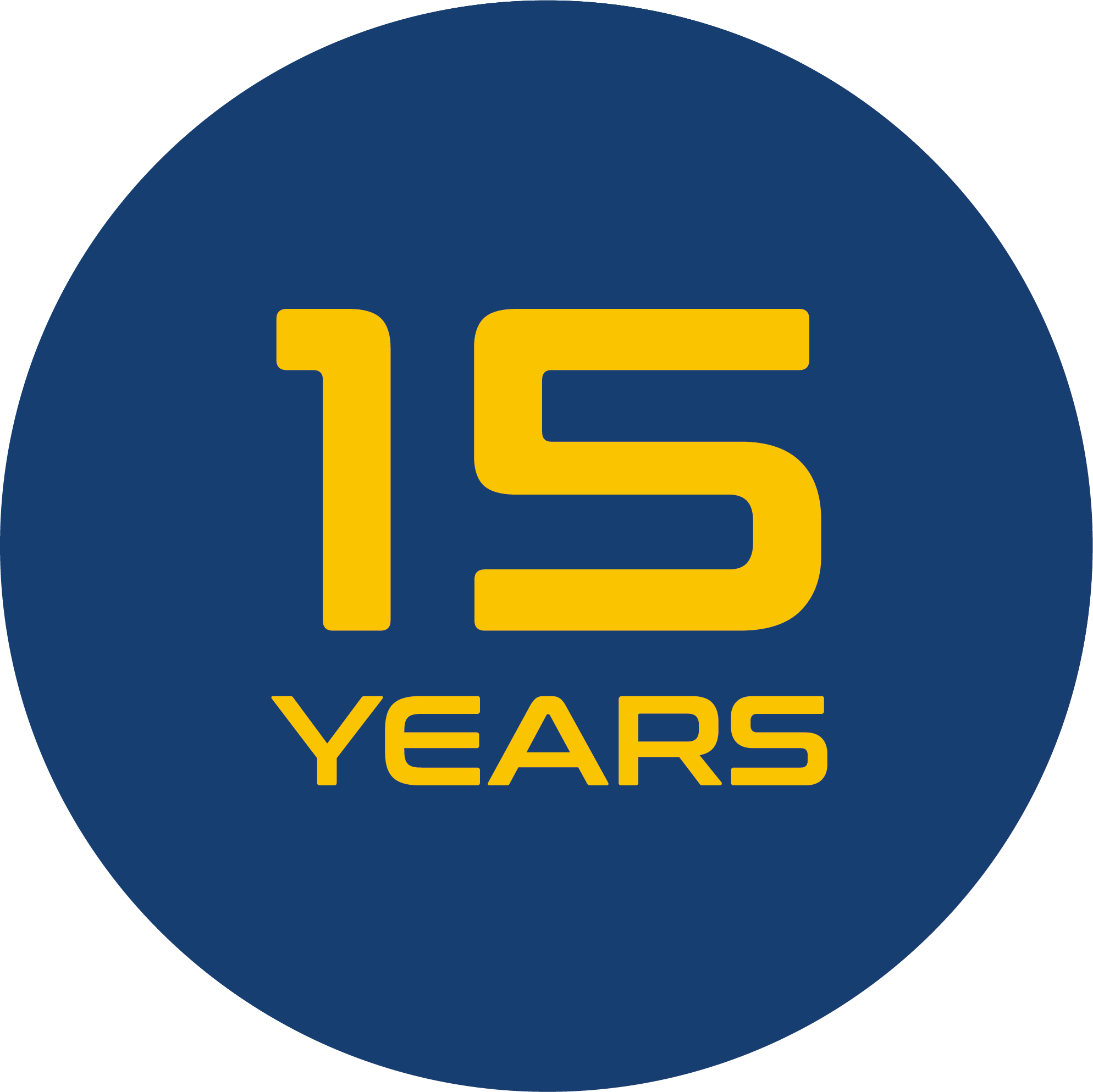 3 X the shelf-life and No servicing required 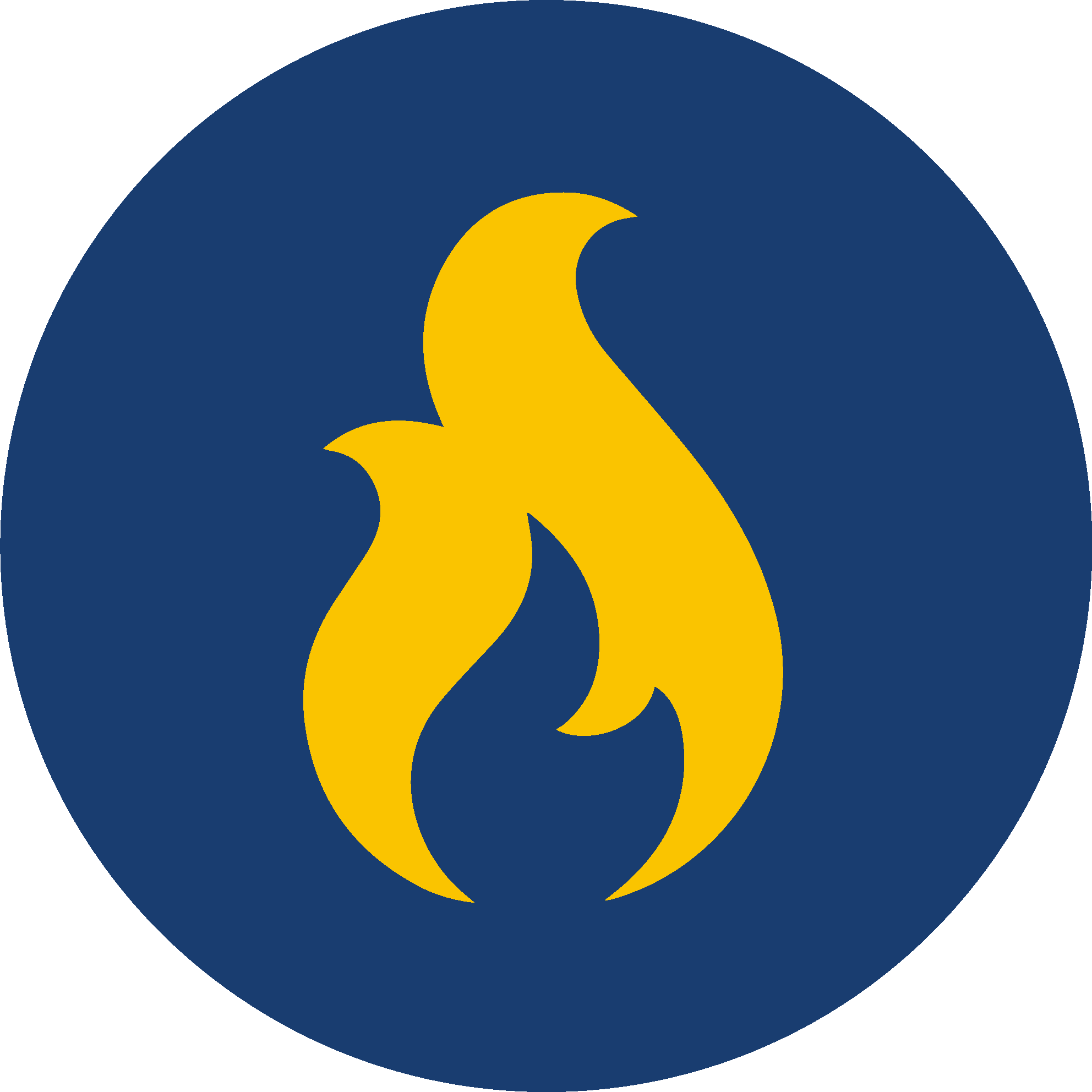 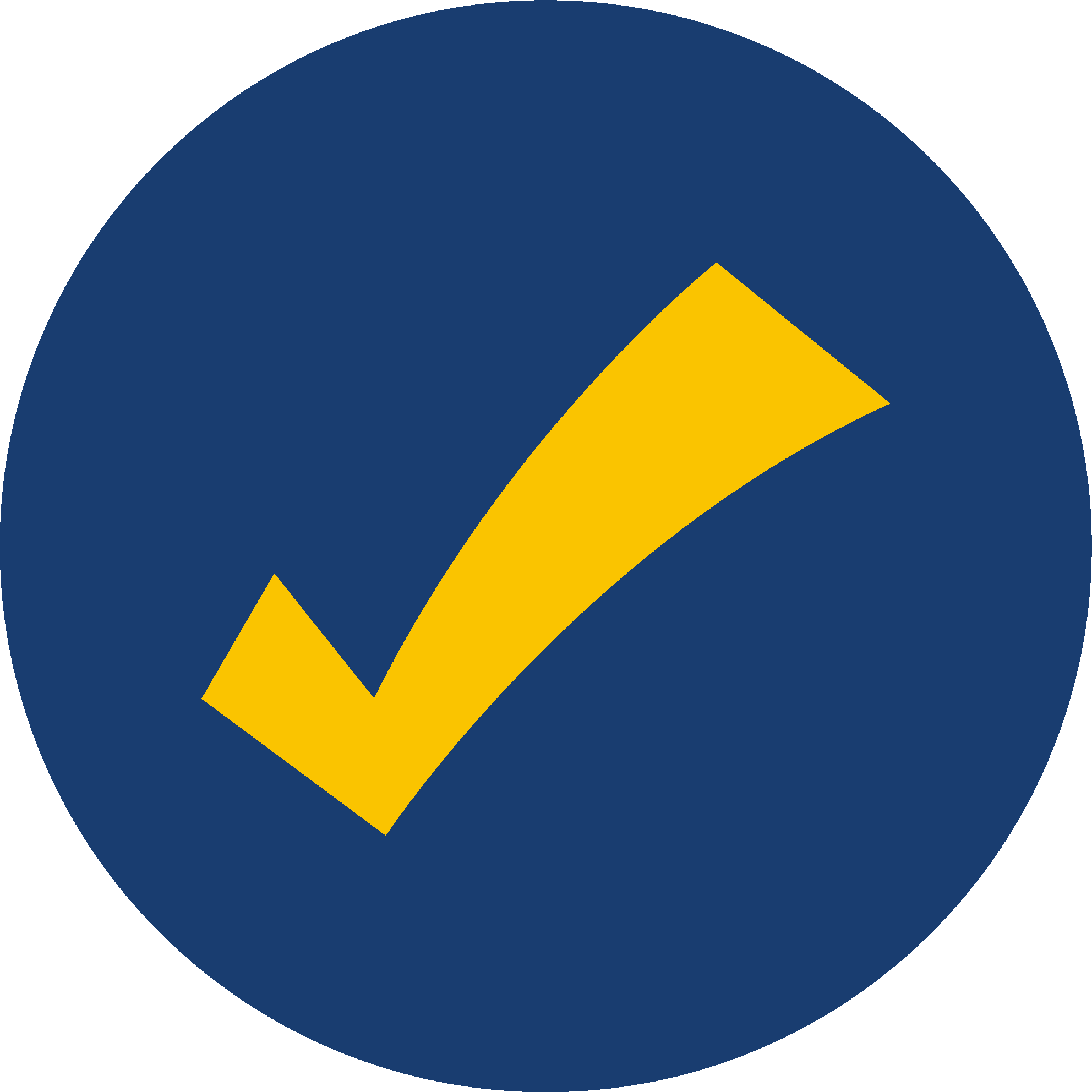 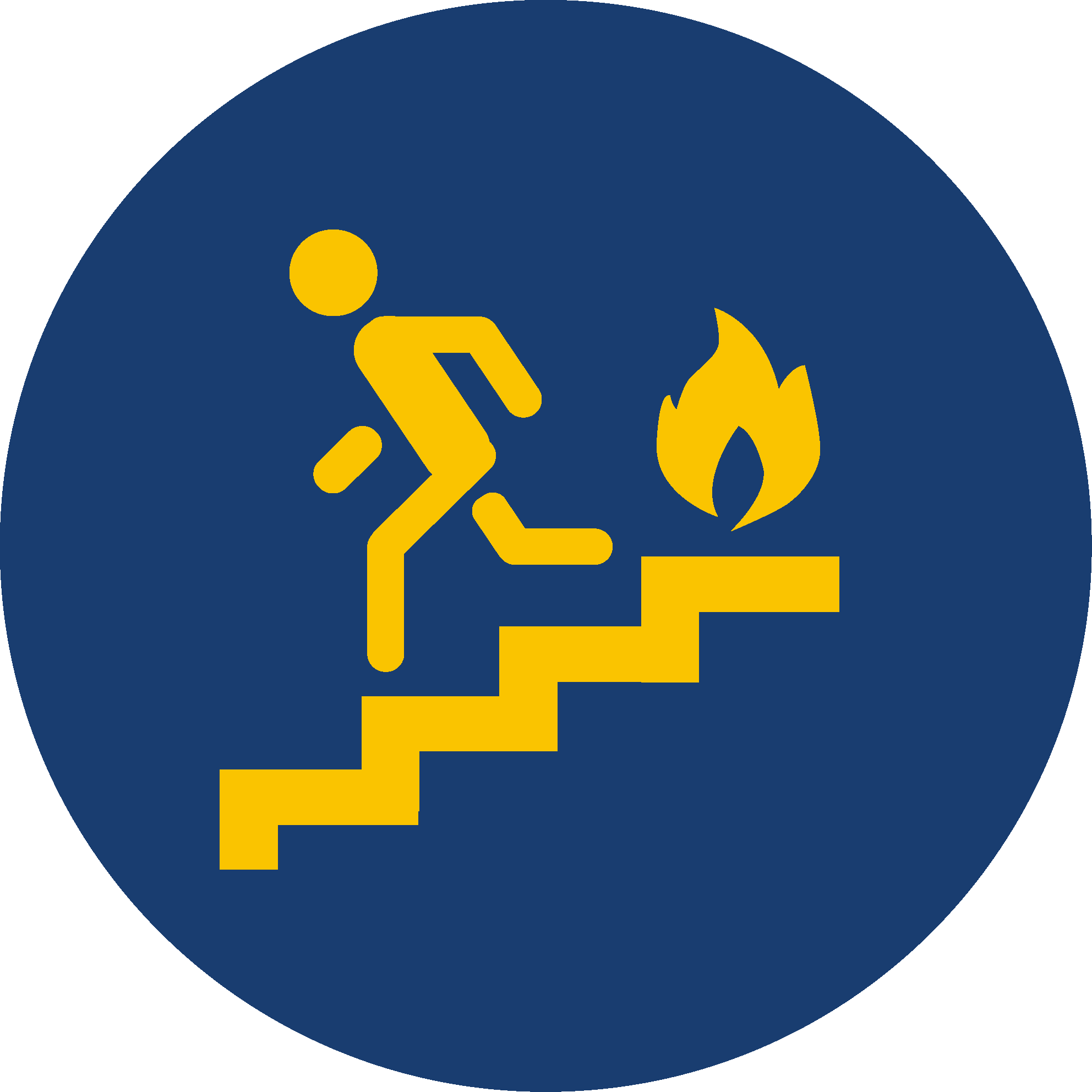 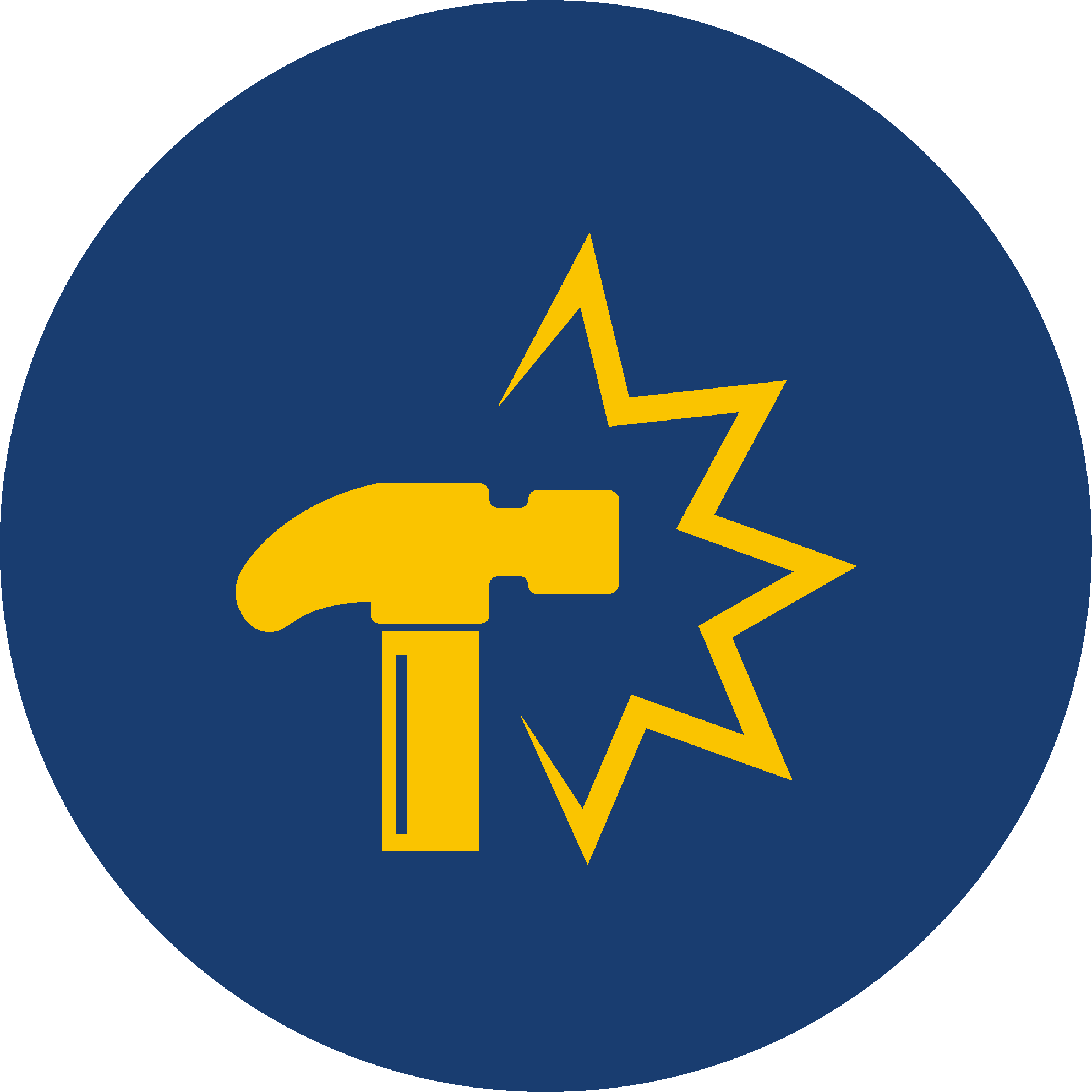 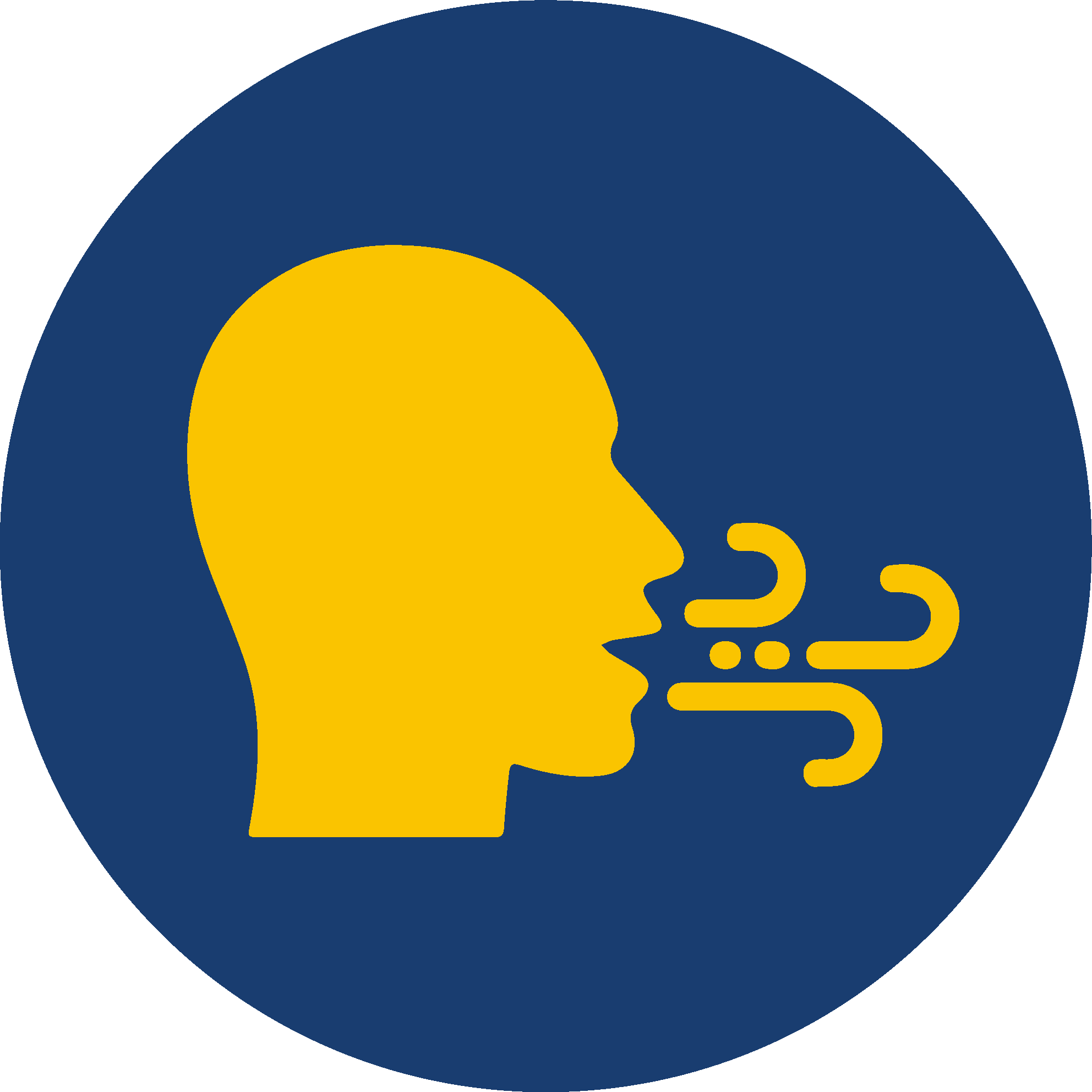 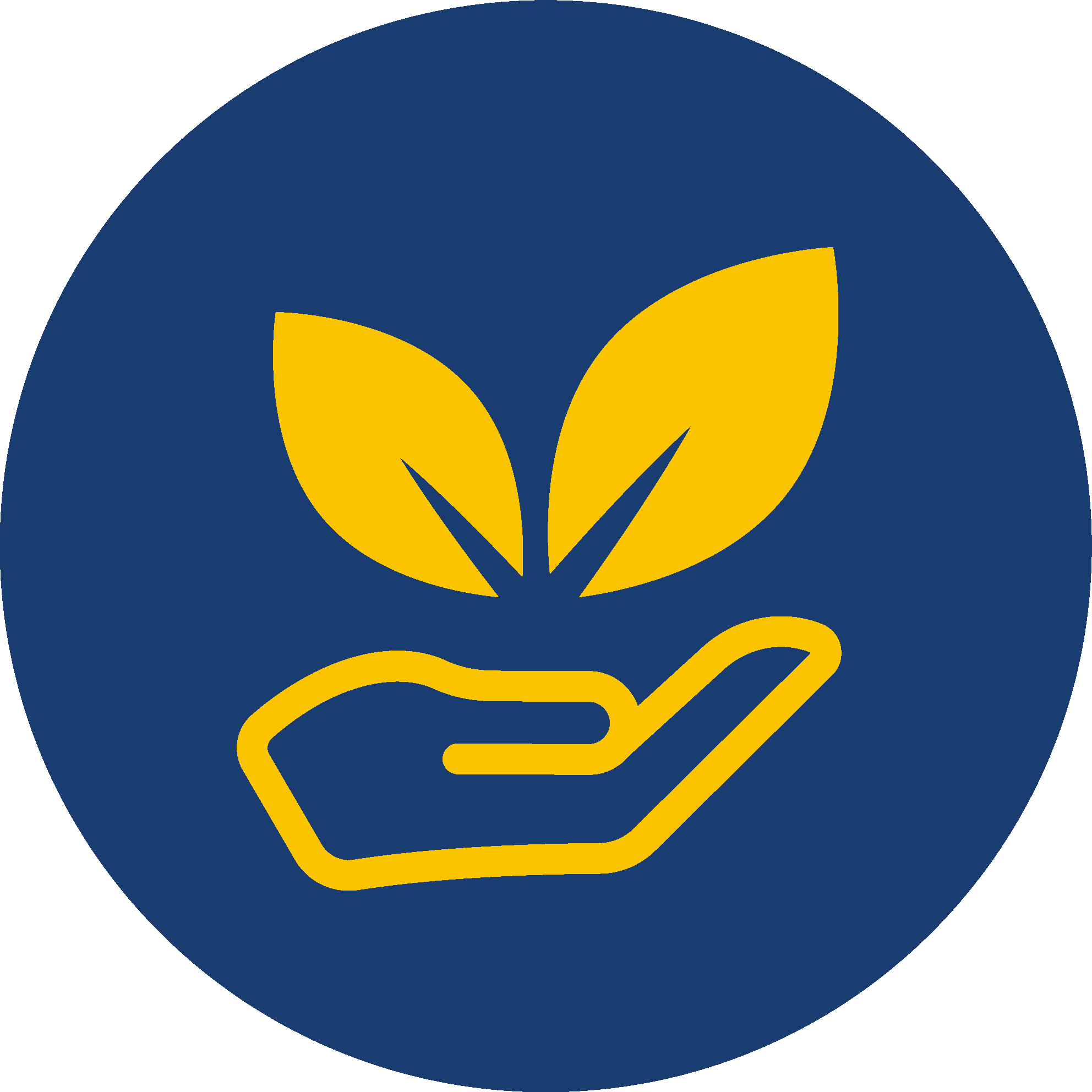 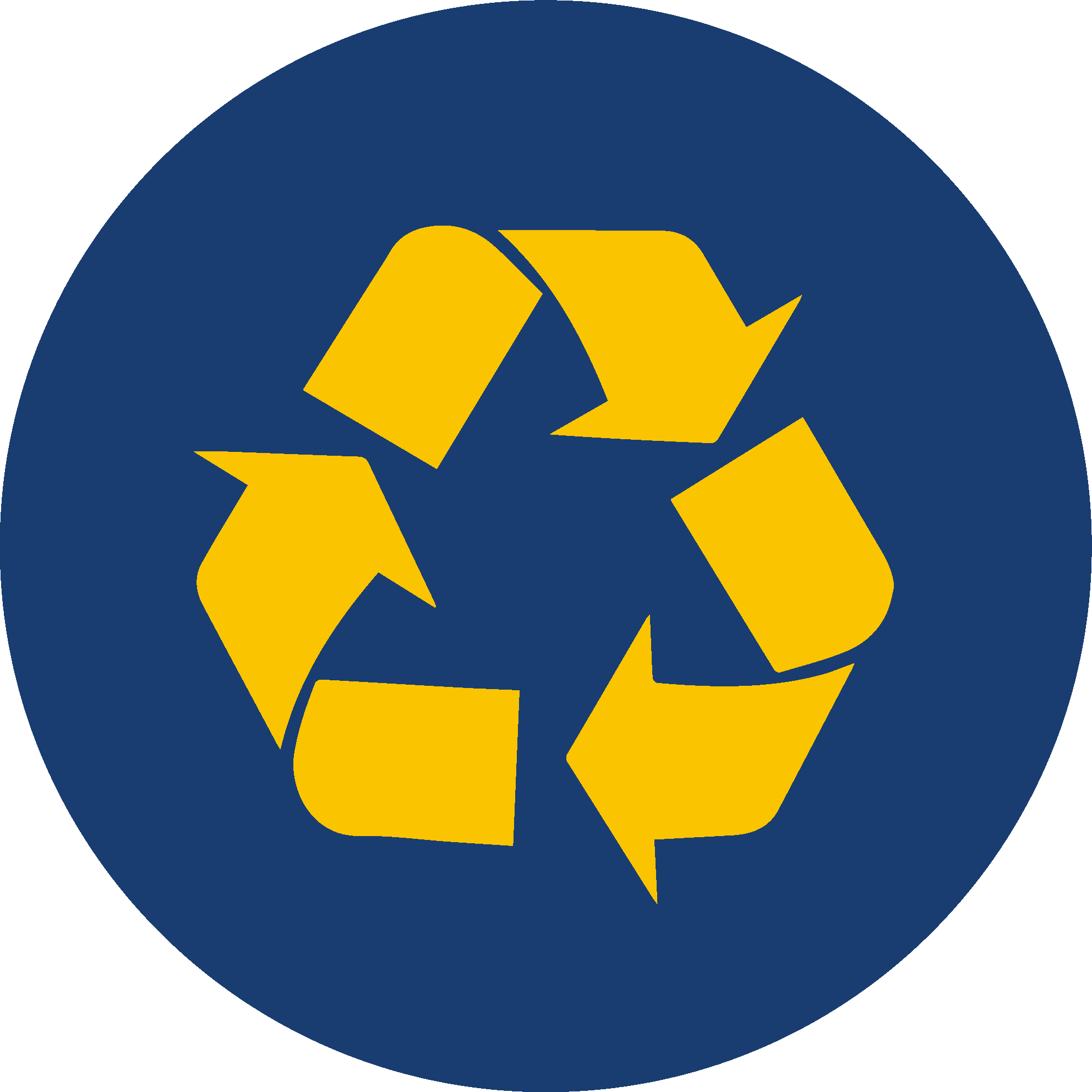 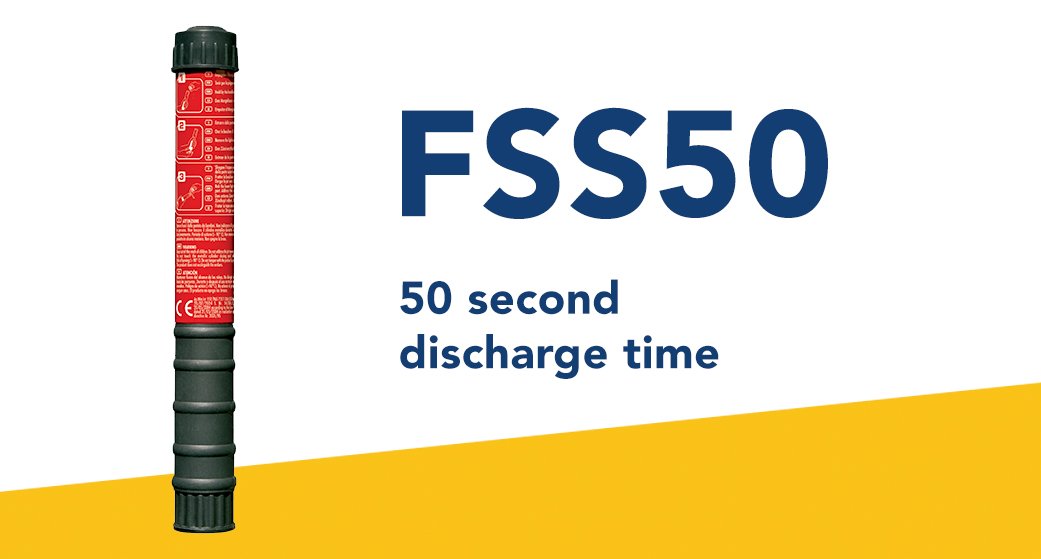 For single point in Stables, Tack Room, Horsebox and the home 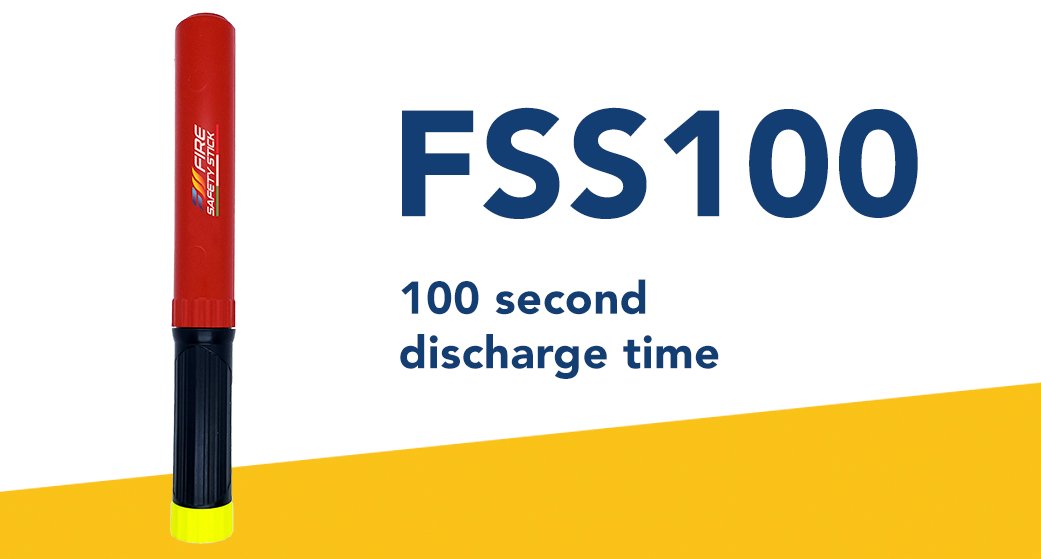 For Large Horseboxes, Trailers, Central point in Stables Plus motorhomes, caravans and the home 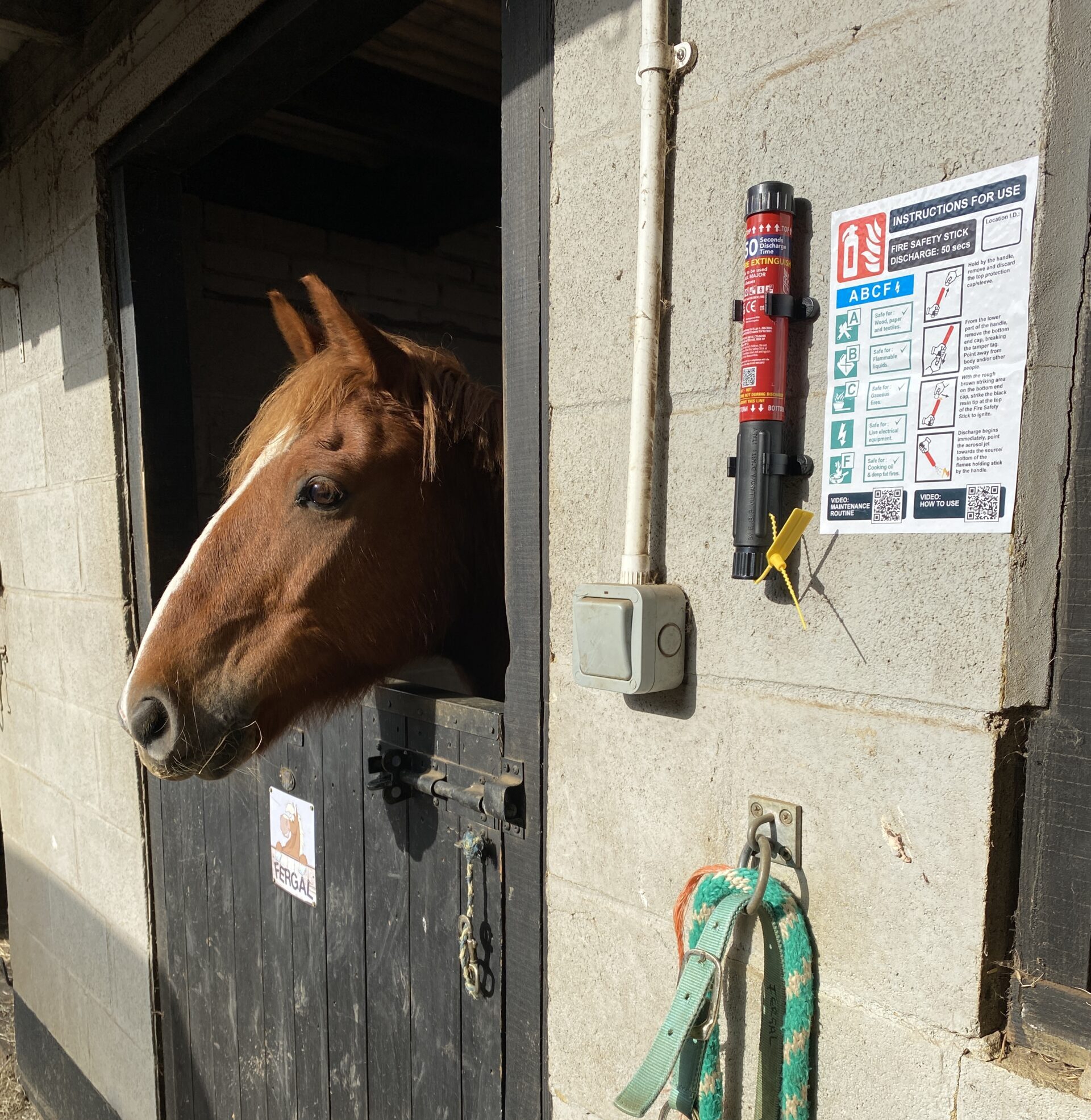