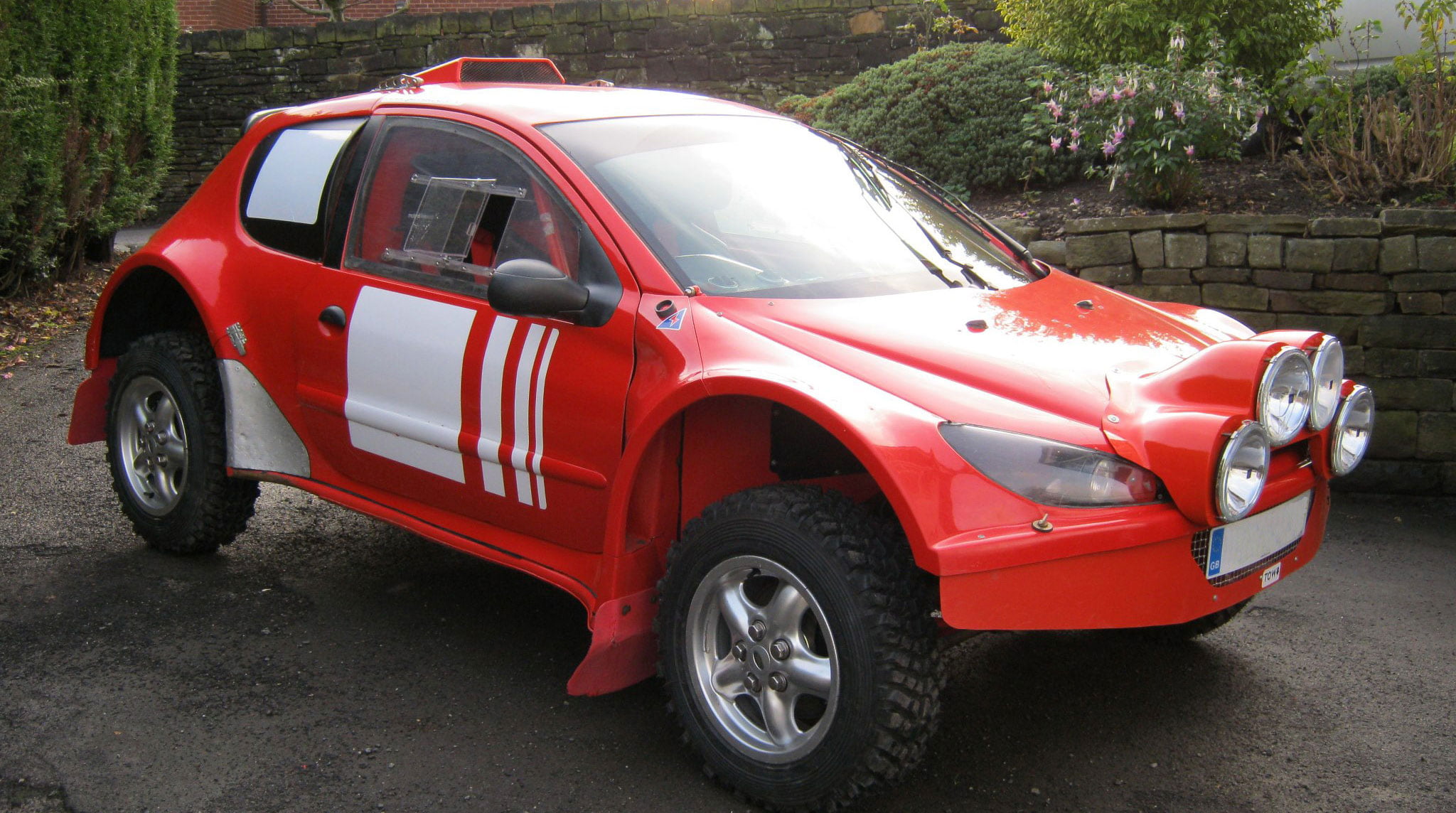 So many times, we hear of people wishing they got a Fire Safety Stick before it was too late. Westley Waller was a prime example, sadly he lost his recovery truck to fire despite meaning to get his Fire Safety Stick months beforehand – see here for his story.

Fortunately, Toby Jefferson got his just in time! As a regular competitor in off-road 4×4 rallies, he had already heard about the Fire Safety Stick and that it is a must-have for competitors in motorsport. Despite keeping meaning to buy his for months, having seen yet another rally fire and the car being saved with the Fire Safety Stick, he finally bought his.

Luckily, he did too! Just a week or so later he was competing in an event at Pickering, North Yorkshire, which was part of the Northern Off-Road Club, he had a fire! Toby told us that he had a misfire on the specialist space-framed vehicle based on a Peugeot 206 body but powered by a Nissan 350z engine. Whilst checking around the coil packs and plugs, he noticed oil debris and with the fuel pumps switched off, he started to clean the area with brake cleaner. He then fired up the engine but unfortunately left an excess of the flammable fluid on the engine and so it ignited.

Ironically, Toby posted on our social media how he mounted the Fire Safety Stick right behind the driver’s seat and quoted “I hope I never need it, but good to know it’s there” little did he know at the time how profound that would turn out to be.. He later told the team here at Fire Safety Stick that he liked how small it was and so easy to install exactly where it can be easily accessed in an emergency, like the restrictions the competitors often have with the much more bulky traditional extinguishers 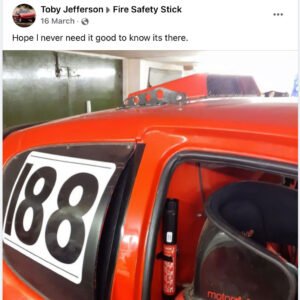 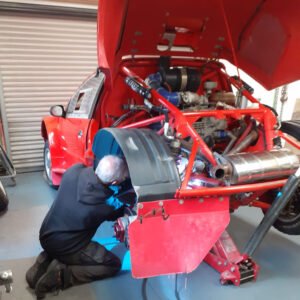 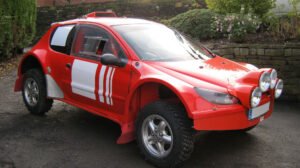 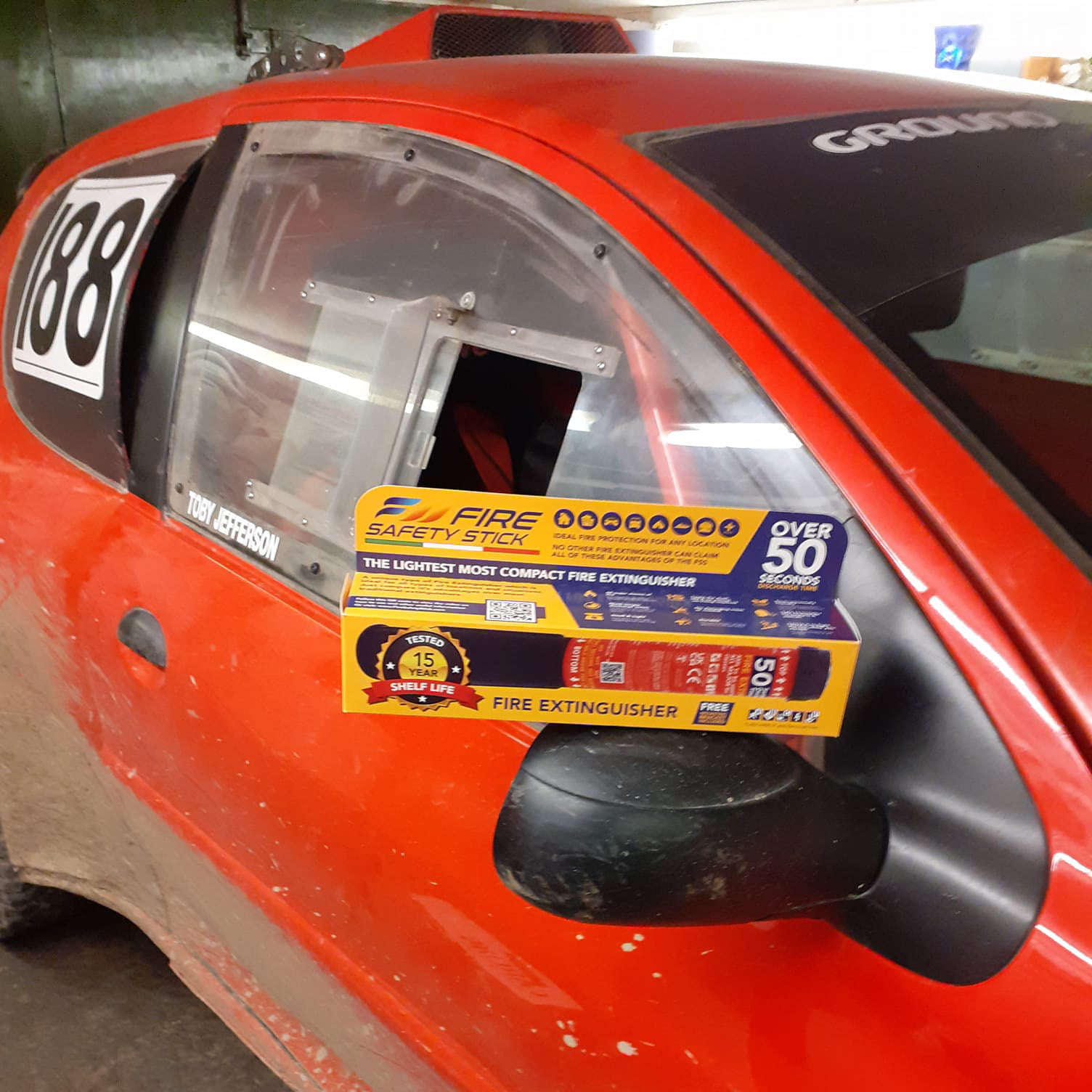 “Only had my first fire safety stick for three weeks before l had to use it, fantastic job it did so impressed I’ve got another today. Hope I don’t need to use it but would do without hesitation, fast, safe, and no mess. Get yours before you wish you had.” Toby