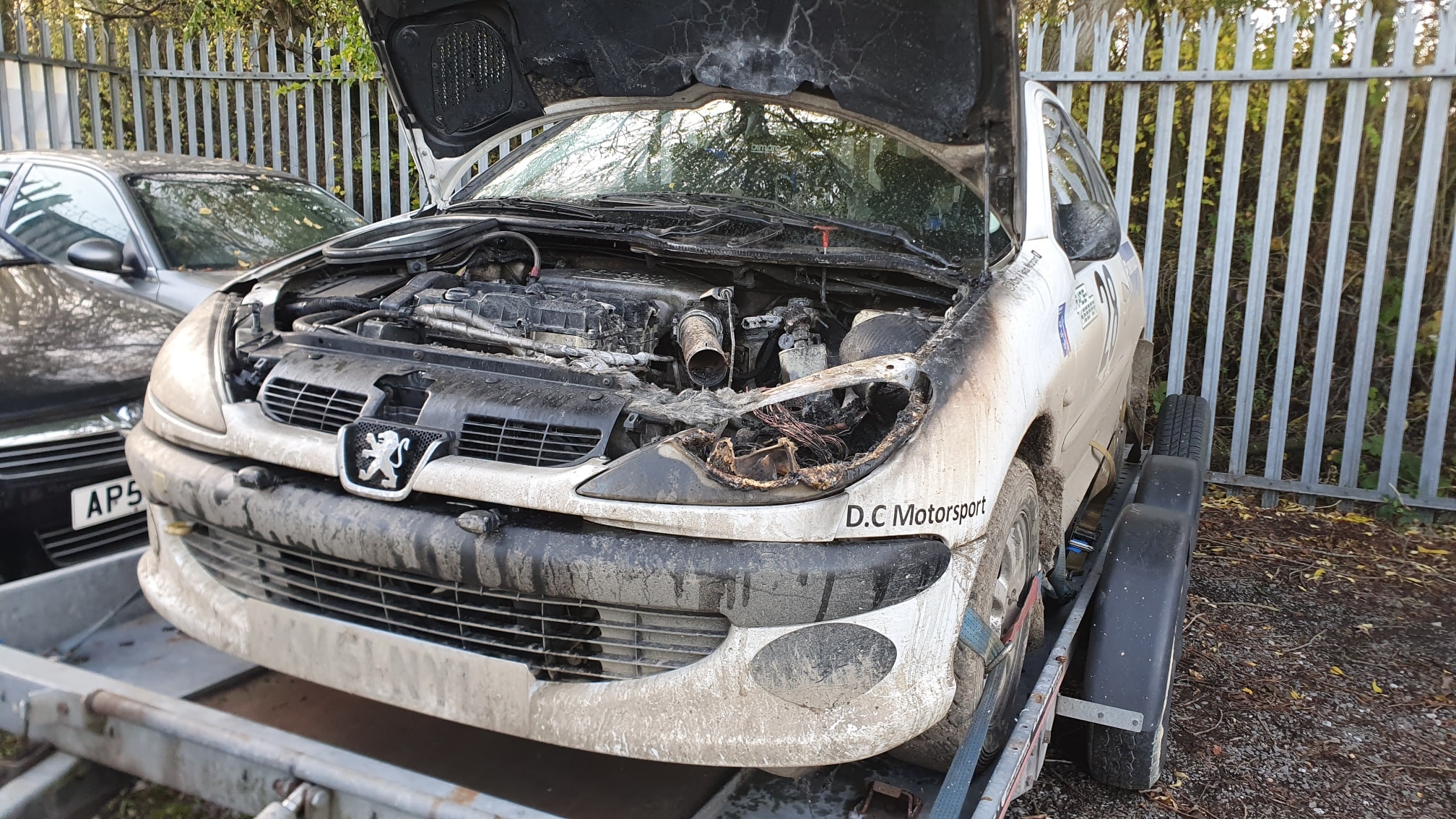 Back in October 2022, Matt Chapman and Kevin Ablitt were taking part in the “Race-Keeper Twyford Woods” stages rally. Taking part in the Peugeot 206 cup car, Matt had only just gotten back to competing again following its blown head gasket whilst competing in the Flying Fortress stages in June. Sadly, luck was against them again during Matt’s second attempt at stage rallying.

He entered Twyford Stages, with Kevin, determined to get a finish second time around. Halfway through Stage 4 having been chuffed to find themselves running 9th overall having gained better positions on each of the previous stages, the engine bay burst into flames! He just couldn’t believe how unlucky they were!

Immediately, I pulled over and was handed a Fire Safety Stick by Jake & Jason Simms who kindly stopped, having just overtaken them. With surprising ease, Jason activated the Fire Safety Stick alongside my own and started tackling the fire using one in each hand!

A marshal Martin Scoley then threw his Fire Safety Stick to Nick Taylor, who has just retired and his co-driver Ross sprinted over with them to help. I highly doubt he could have run 100 metres with 2 full-size extinguishers, mainly since they weigh about 9kg each!

Due to the compact shape and lightness of the Fire Safety Sticks, we were able to poke them around in the engine bay, without burning our hands. Then Geoff Henman another competing car kindly stopped and he also handed Matt his Fire Safety Stick too. Matt truly thought the whole car was going to ashes. However, he soon realised that by having such incredible support from the marshals and other competitors and using the Fire Safety Sticks, working as a team, they managed to reduce the fire, keeping it at bay under control until the recovery crew arrived to fully extinguish the, much smaller by now, fire.

Despite the trauma of this Matt is very grateful he still has a rally car in one piece, despite it being badly burnt, as clearly evident by the after-photos. Fortunately, it was still repairable and would race another day. Finally, Matt adds “it could have been a lot worse had it not been for the firestick’s and the rally community coming together to help me.” 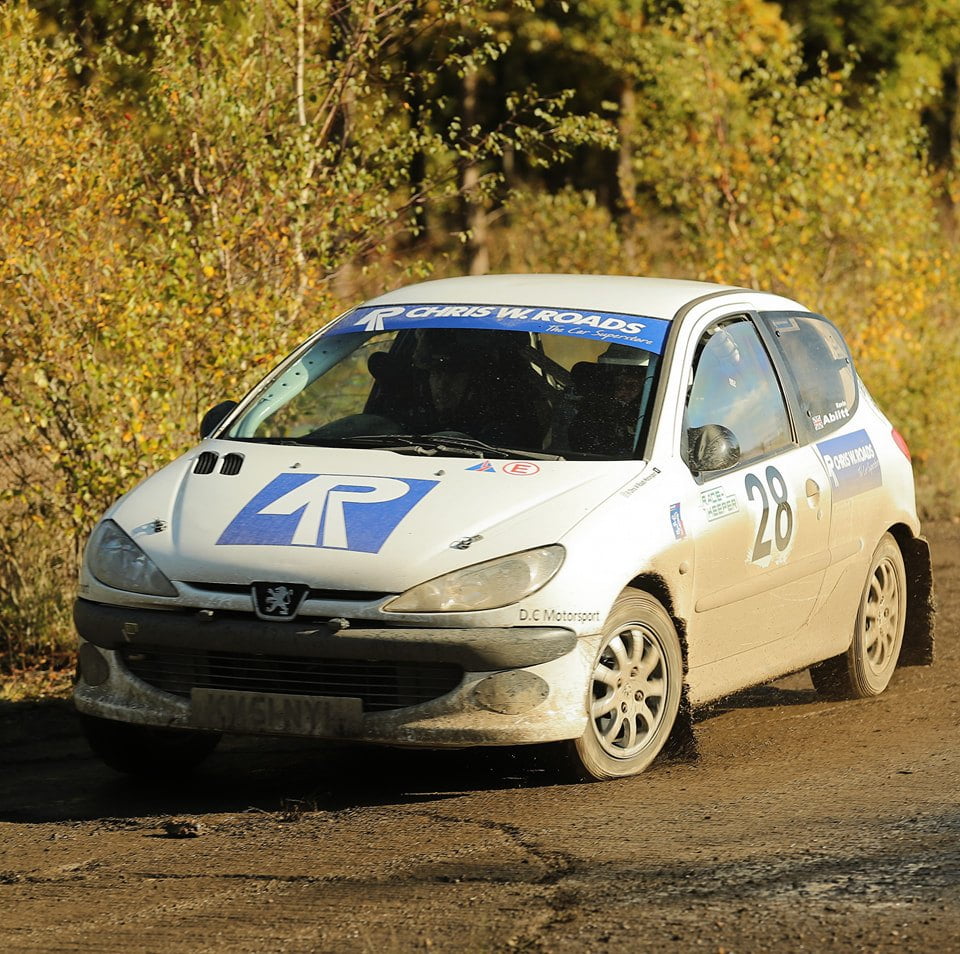 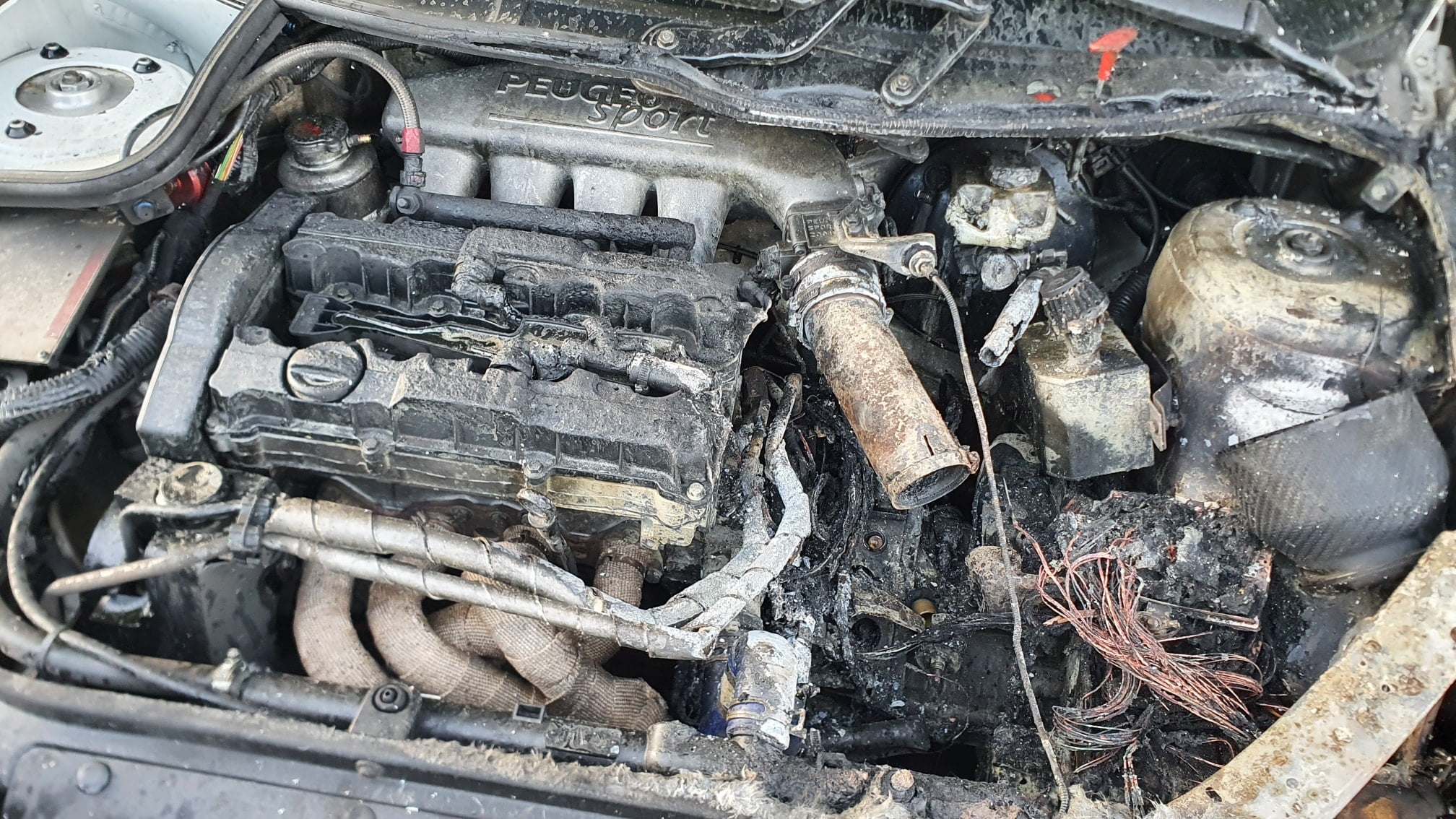 Here’s some in-car footage leading up to the fire

Here at Fire Safety Stick, we also wanted to thank those on the scene who immediately sacrificed their Fire Safety Sticks in order to save Matts car. So here we have Rob Brooks of Clubman Motorsports presenting just two of five FREE Fire Safety Sticks, donated by ourselves to replace those used. Nick Taylor and Martin Scoley 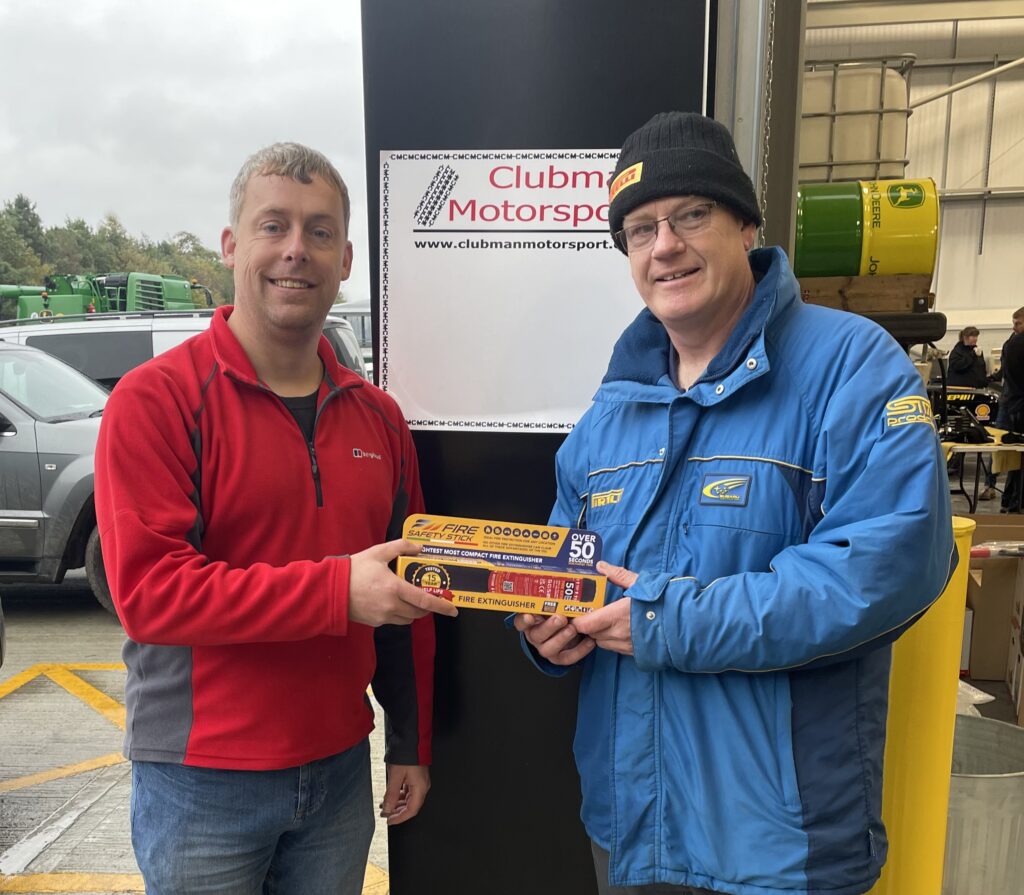 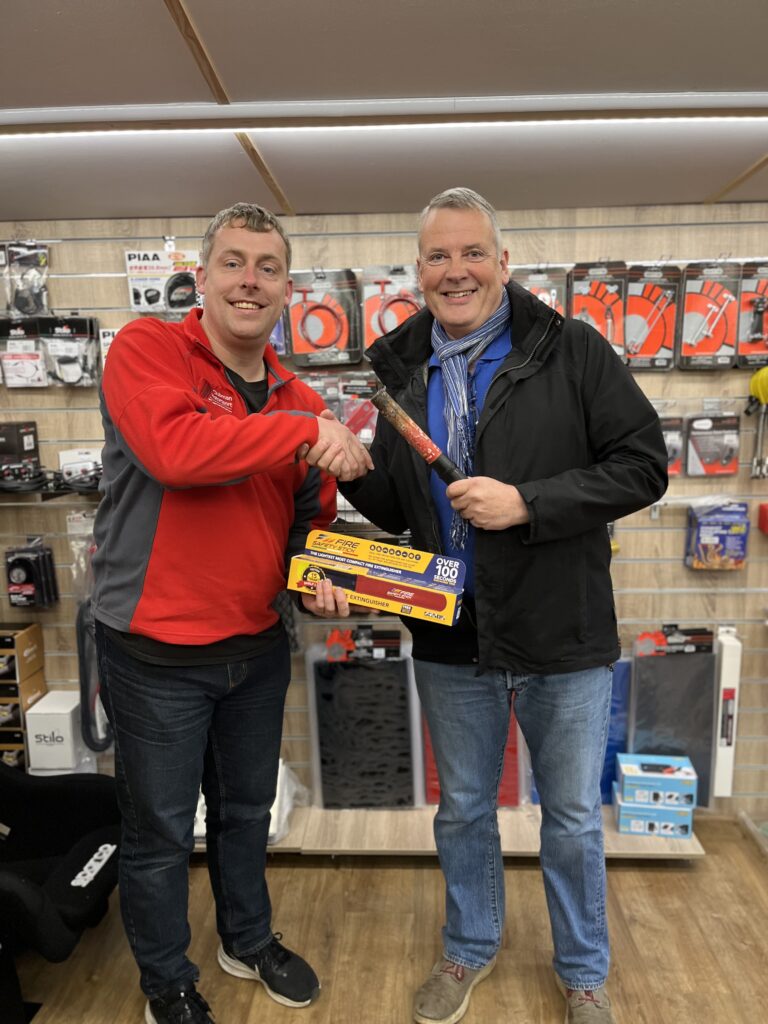