Ian Paterson was competing in the recent Argyll Rally when his rally car had a fire.

Ian and his team instinctively activated the cars on board Fire suppression system, as well as two FIA approved handheld extinguishers, which all three of these failed to extinguish the fire.

He was left wishing he had reached for the Fire Safety Stick sooner, instead of using the other handheld devices. It certainly would have saved him a lot less damage and mess!

The Fire Safety Stick has already been proven to be highly effective in several competition fires where traditional extinguishers had been unable to control the fire effectively.

We believe in the power of conversation, and therefore invite governing bodies such as Motorsport UK & the FIA to review these incidents as well as discuss why the Fire Safety Stick is becoming the handheld extinguisher of choice for the rally car community.

“If it wasn’t for the Fire Safety Stick, I would have completely lost my £60k car, I will not hesitate in recommending the product to all rally competitors” said Ian Paterson (Rally Driver during incident)

“We are relieved that most importantly, the team walked away safely and unharmed in this incident. This success story will be part of our driving force of ongoing education in fire safety” said Sergio De Michele (Managing Director – Fire Safety Stick) 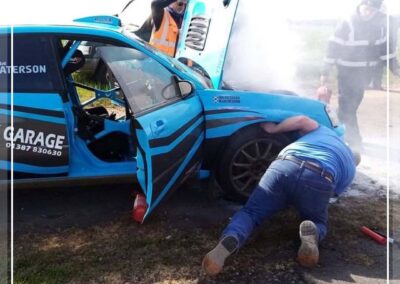 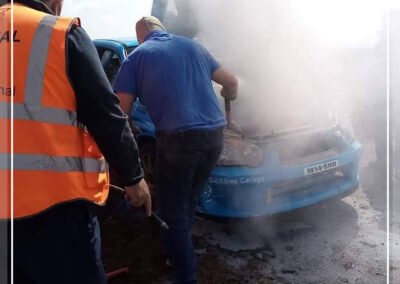 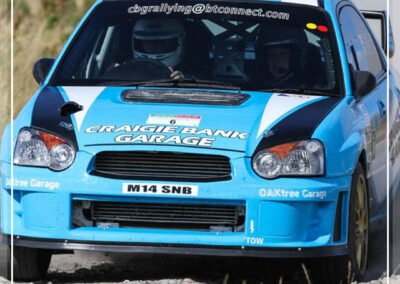